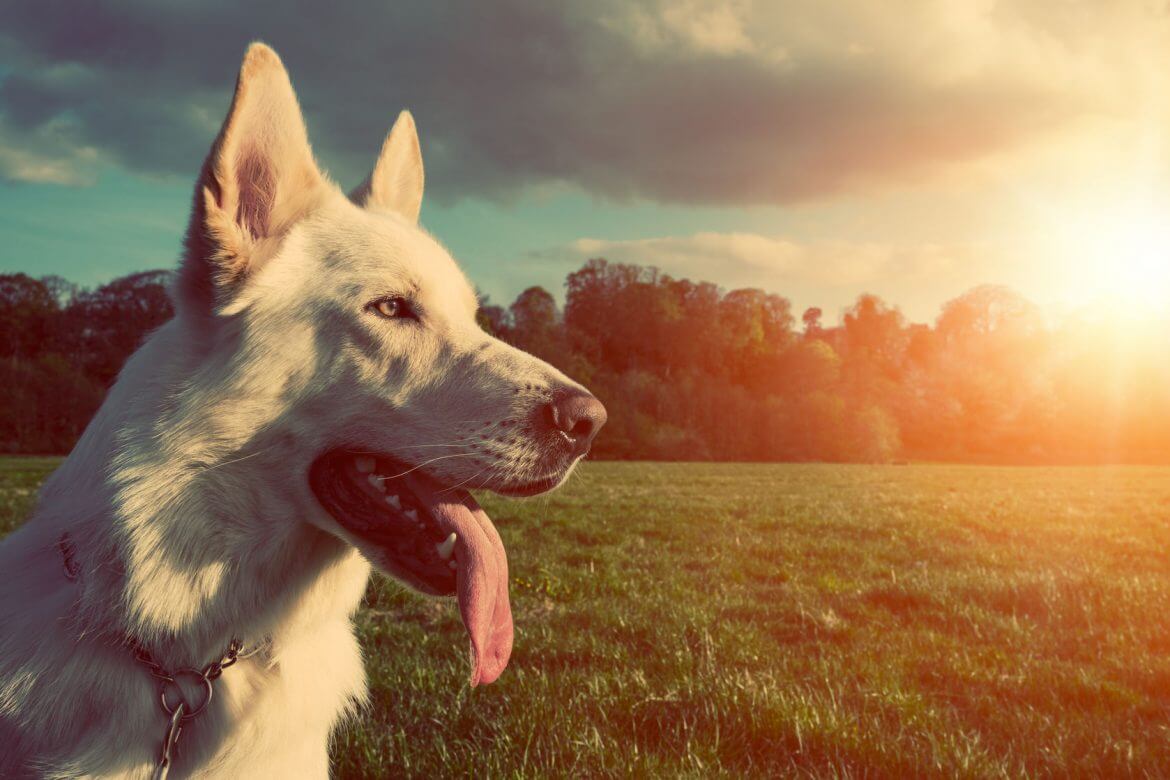 With the December and January school holidays behind us, Pet Insurance Australia has released their Top 10 Holiday Claims for Australian pet owners.

“It’s fantastic to see that during the period of December and January, the highest amount of claims are for preventative treatments,” says Nadia Crighton from Pet Insurance Australia. “This is a great indication that when Australians are at home enjoying the holidays, the care of their pets is never compromised.”

These types of treatments are paramount in preventing serious complications and disease in companion animals.

“Knowing that Australian pet owners take prevention so seriously is an ode to the type of wonderful pet parents we have in our population,” Crighton says. “Boasting one of the biggest domestic pet populations, it’s great to know that those who own pets are responsible and well educated on the health and wellbeing of their companion animal.”

Also present on the list are seasonal conditions that can affect both dogs and cats.

“Skin conditions can be more prevalent around this time of year, so it’s no surprise that they feature,” states Crighton.

During the summer months, the heat and also swimming can increase the incident of some skin and ear problems. Allergies are also a problem for many pet homes during this period.

“Dogs are also out and about with their owners,” Crighton suggests. “This could mean an increase in running and jumping, particularly when compared to a normal work or school day. This could be one reason why lameness and cruciate disease make an appearance.”

“Many Australians welcomed the pitter-patter of paws before the Christmas period, this could be an indication that de-sexing was an important aspect of pet ownership.”

De-sexing is also highly sort after during the holiday period as pet owners are able to stay at home with their beloved pet during their recovery.

“Again …really showcasing that Australians are responsible pet parents, who consider every phase of pet ownership.”