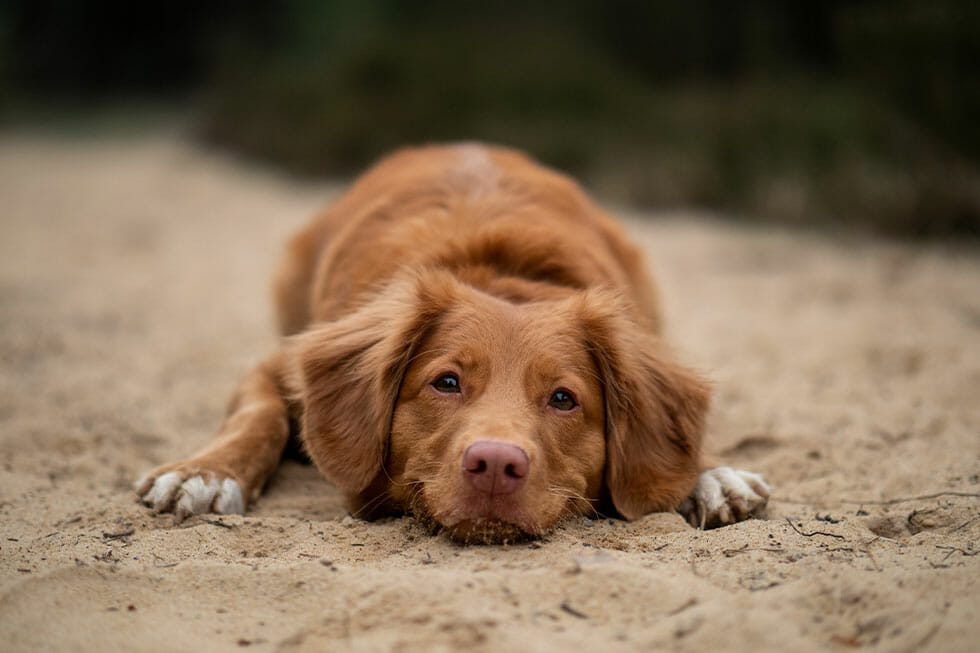 The Most Unusual Claims

Pet Insurance Australia has released its top unusual pet claims for 2019 with ingestion topping the list.

“Our pets surprise us every day and that is also very evident in claims made against pet insurance,” Crighton says. “Besides the very obvious claims such as allergies and illness, we also see some unusual claims that prove our companion animals can get up to all sorts of mischief.”

From ingestion of foreign materials such as balls, corncobs, bones, and plastic, to the more unusual like hearing aids, mouthguards, and needles.

“We’ve seen some interesting cases of ingestion over the years that have caused pet owners a huge amount of stress,” Crighton says. “Some are very obvious, while others have left pet owners scratching their heads!”

While around $15,000 of a $19,600 claim was paid for a dog that ingested a corn cob, it is socks that have a way of finding themselves into a dog’s stomach. Labradors are the most likely breed to eat a foreign object (16%) and are also the most common ‘sock eater’.

“Sadly, arthritis is increasing overall, and even with younger pets,” Crighton says. “We’ve also had a Rottweiler suffering from cataract operations at only the age of three.”

Allergies are by far our most common claims, with atopic dermatitis and ear issues topping the list.

“Many pet owners take out pet insurance during puppyhood and the kitten stages to ensure they are covered for many of the common ailments that affect our pets,” Crighton says. “But the more unusual claims are certainly an eye-opener to many pet lovers of the possible issues your pet may face.”

Photo by Jamie Street on Unsplash