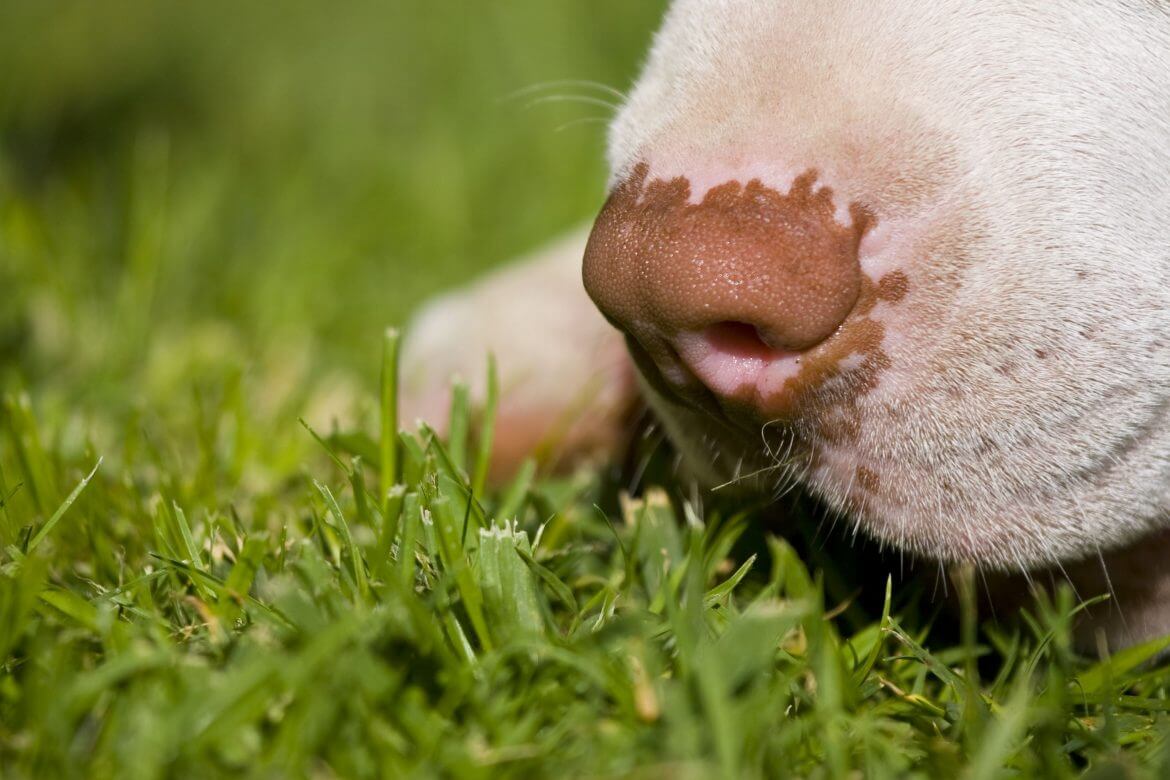 A recent study published by the American Diabetes Association from Cambridge and Oxford University may indicate how dogs can smell out disease, and it has all to do with our breath..

“We all know our dogs have the most incredible sense of smell,” says Nadia Crighton from Pet Insurance Australia. “These types of studies are so interesting and illustrate how incredible our dogs really are. The continuation of research like this may reveal some of the most ground-breaking results when it comes to canine sniffing capabilities.”

The study from Cambridge University and the University of Oxford looked at eight non-smoking women who suffered from type 1 diabetes. In a controlled experiment, the researchers lowered and raised insulin levels. The women were then asked to hold their breath for three seconds and partially exhale before a sample of their breath was collected.

A spectrometer was used to analyse the sample to look for bio-markers for low blood sugar. The experiment examined various stages of hypoglycaemia and non-hypoglycaemia.

“What the scientist discovered was very interesting,” Crighton says. “The exhaled breath for those subjects with hypoglycaemia, or critically low blood sugar, contained a significant increase in the chemical called isoprene, compared with those who were non-hypoglycaemic.”

The reasons why this chemical increases when someone is hypoglycaemic or has low blood sugar is not understood. However, it could be the very reason why some dogs can smell out diabetes.
“The research is still very new when it comes to what dogs are capable of sniffing out,” Crighton says. “However, on-going research like this is incredibly exciting for the dog and human world of medicine.”

Many times specially trained diabetes dogs can detect something is not right with their owners, well before the attack has taken place.

“The new research now indicates how these dogs are doing this,” says Crighton.

Around the world there are many diabetes dogs helping countless diabetic sufferers control their condition. The internationally recognised accreditation from Assistance Dogs International, currently have no dogs in the process for Australia.

As more and more Australians are diagnosed with Diabetes, Richard Lord from Assistance Dogs Australia is hopeful that these highly accredited dogs will be available to the Australian public in the near future.

Across the ditch in this is not the case. Since October 2014 Assistance Dogs New Zealand has one fully trained and accredited diabetes dog working in the field, with the next about to place in late August.

These detection dogs are specifically trained to detect symptoms of a hypoglycaemic attack and give their owners a warning, such as licking, lying down or barking. Some will even bring their owners their blood sugar testing kits.

This was the case with Jedi, who saved his seven-year-old best-friend’s life after monitors failed to detect troublesome readings during the middle of the night.

“The possibilities are endless, and the research into this is being closely watched from around the world,” Crighton says.