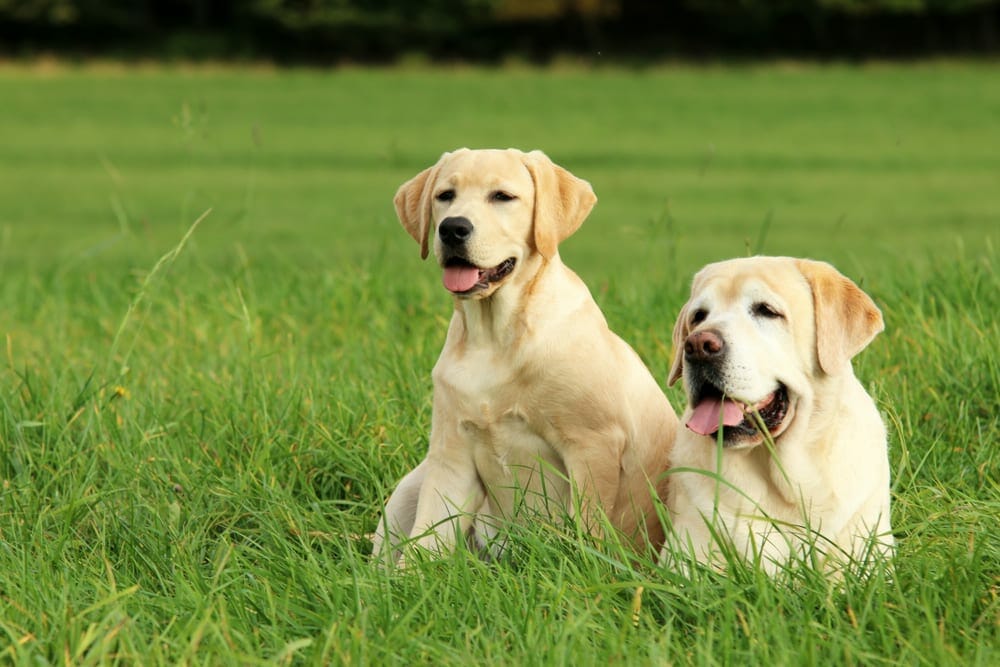 Pet Insurance Australia is issuing a timely reminder in regard to the dangers of cigarette smoke and our pets. PLUS: We catch up with Veterinary Oncologist Dr Peter Bennett to discuss the dangers of second-hand smoke and pets.

“We live in a world that is well aware of the dangers cigarette smoke can pose on our health,” Nadia Crighton from Pet Insurance Australia says. “For some Australians, the addiction is a very real problem and could ultimately be affecting the health of their beloved pet.”

With many smokers wanting to quit, understanding the impact smoking could be having on their furry family member could be the encouragement needed to become a non-smoker.

Veterinary Oncologist Dr Peter Bennett from the University of Sydney is on the front-line of cancer treatments and care. He knows first-hand the issues second-hand smoke can have on pets.

“Second-hand smoke has been associated with two cancers in cats, lymphoma (a cancer of one of the white blood cells) and oral squamous cell carcinoma (like the oral cancers smokers get),” he says.

Dr Bennett also notes the suspected link with lung cancer in both cats and dogs, however, no definite evidence has been proven in studies so far.

“The seems to be an association with cancers in the nose of dogs, especially long-nosed dogs,” he says. “There may be others that have not been studied.”

It is also noted that dogs who live with smoking owners have general and regular reparatory issues that are reported by their veterinarians.

“There is an association with chronic bronchitis in dogs and exposure to household smoking with exacerbation of any respiratory disease frequently reported by veterinarians,” Dr Bennett says.

Second-hand smoke is not only toxic to your pets’ environment, through respiratory exposure, the chemicals left behind from cigarette smoke can cause other problems, particularly for cats.

“I would recommend that pets not be exposed to second-hand smoke,” Dr Bennett says. “In cats, the risk is thought to be their grooming habits, so they might be at risk even if not present during smoking but they will groom any contaminants from their fur if they spend time in an environment where smoking has occurred.”

Pet Insurance Australia is hopeful that smoking pet owners understand the dangers they pose on their pets and use this as an incentive to stub-out permanently.

“I think the vast majority of smoking pet owners would not want to put their pet in harm’s way because of their habit and will either change how they smoke, or quit altogether.”

Cancer in pets has been on a steady increase for many years, with this mainly being linked to our pets living longer lives and also better diagnosing and understanding of cancer.

“The life expectancy of dogs and cats has probably increased at least 25% since I graduated back in the early 1980s,” Dr Bennett says. “A cat’s life expectancy was 11 or 12 and that was an average age, as now it’s 15 or 16. We are much better at treating infection and disease and managing chronic disease so they live longer so the biggest risk for dogs and cats, like us, is age.”

“Anything we can do to help our pets live long and healthy lives and avoid illness is key,” Crighton says. “Now we are aware of the risks smoking poses to the health of humanity and our companion animals, it’s a great reason to butt-out for good.”