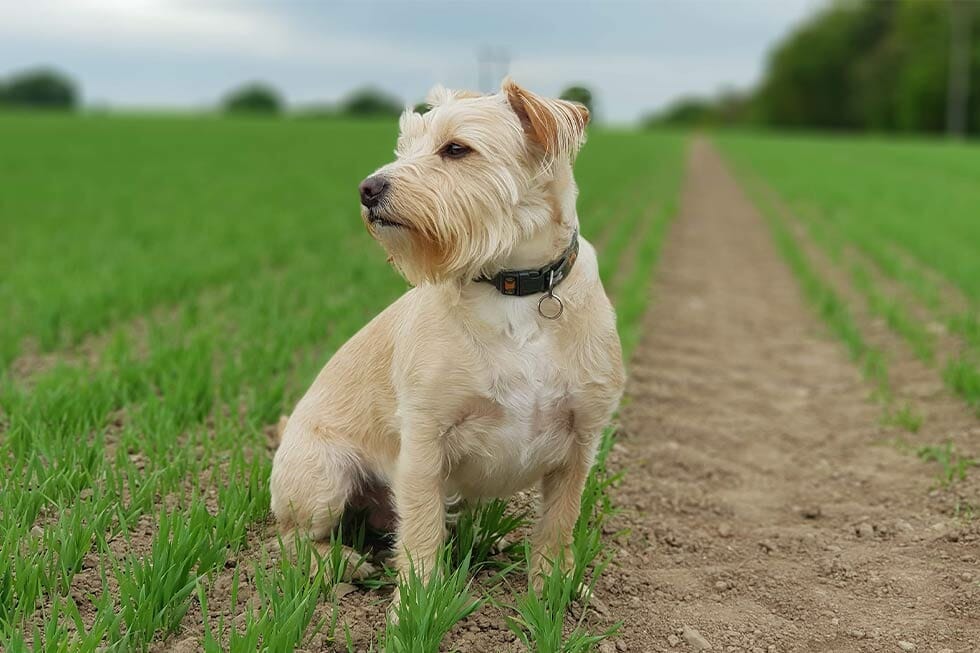 Pet Insurance Australia takes a look into brain health and the new studies behind treating pet Dementia with diets. PLUS: Catch up with Dr. Matthias Le Chevoir, Veterinary Neurologist from U-Vet and Head of Neurology (Acting) at Melbourne University.

“There is a lot of talk in the human world with the link between gut-health and brain-health,” Nadia Crighton from Pet Insurance Australia says. “Even though there is no specific dietary recommendation for the support of brain function for pets, there are some very interesting studies looking at specific brain conditions and how diets can help.”

Dr. Matthias Le Chevoir, Veterinary Neurologist from U-Vet and Head of Neurology (Acting) at Melbourne University has helped countless pets lead normal happy lives after treatment for various conditions affecting the brain and nervous system. He agrees that even though there is no formal recommendation on diets and brain health, the basic principles apply.

“You would certainly think that, by providing a balanced diet, you can always, even minimally, contribute to 1/ maintaining a good environment for your pet’s brain, 2/ support their immunity in case they have to face cancer of infection (including neurological ones),” he says.

However, one common condition in both cats and dogs, known as Cognitive Dysfunction Syndrome (CDS), is showing improvement in symptoms with dietary changes.

“CDS is similar to dementia in people,” Crighton says. “Many of our golden oldie pets, being nine years and over, experience CDS with symptoms of disorientation, a change in social tendencies, inappropriate toileting, anxiety, learning and memory problems, and vocalisation.”

CDS is more common in dogs than cats, however, it has been noted that many cats do suffer from this condition, but are largely not treated.

“In one study 62% of senior dogs had signs consistent with CDS, with most of them demonstrating anxiety, night waking, and vocalization,” Dr. Le Chevoir says. “In the 100 feline cases reviewed, the most common complaints were related to vocalization, especially at night, and soiling.”

The good news? This is a condition that dietary changes have been shown to help support brain function and provide good results for pet owners.

“Nutritional and dietary interventions can improve antioxidant defense thereby reducing the negative effects of free radicals,” Dr. Le Chevoir says. “A senior diet (Canine b/d, Hills Pet Nutrition) for dogs improves signs and slows the progress of cognitive decline. The diet improved performance on a number of cognitive tasks when compared to a non-supplemented diet as early as 2 to 8 weeks after the onset of therapy.

Another strategy is a diet containing medium-chain triglycerides (MCTs), which are converted to ketone bodies by the liver and provide an alternate energy source that can be used by the brain.

“When compared to control, the diet (Purina One Vibrant Maturity) significantly improved performance on several cognitive tasks,” he says.

Cognitive diets for cats have not currently been developed.

“There are many more products being tested and tried that have had some interesting results in terms of helping our aging pets cope with the symptoms of CDS,” Crighton says. “With all pets, including our senior cats and dogs, the basics like play and fun training can also help keep the brain in good health.”

TIPS FOR BRAIN HEALTH IN PETS:

1.     Play and interact with your pet daily

3.     Get a clean bill of health and regular vet visits for older pets

5.     Don’t ignore symptoms and seek treatment for any concerns quickly