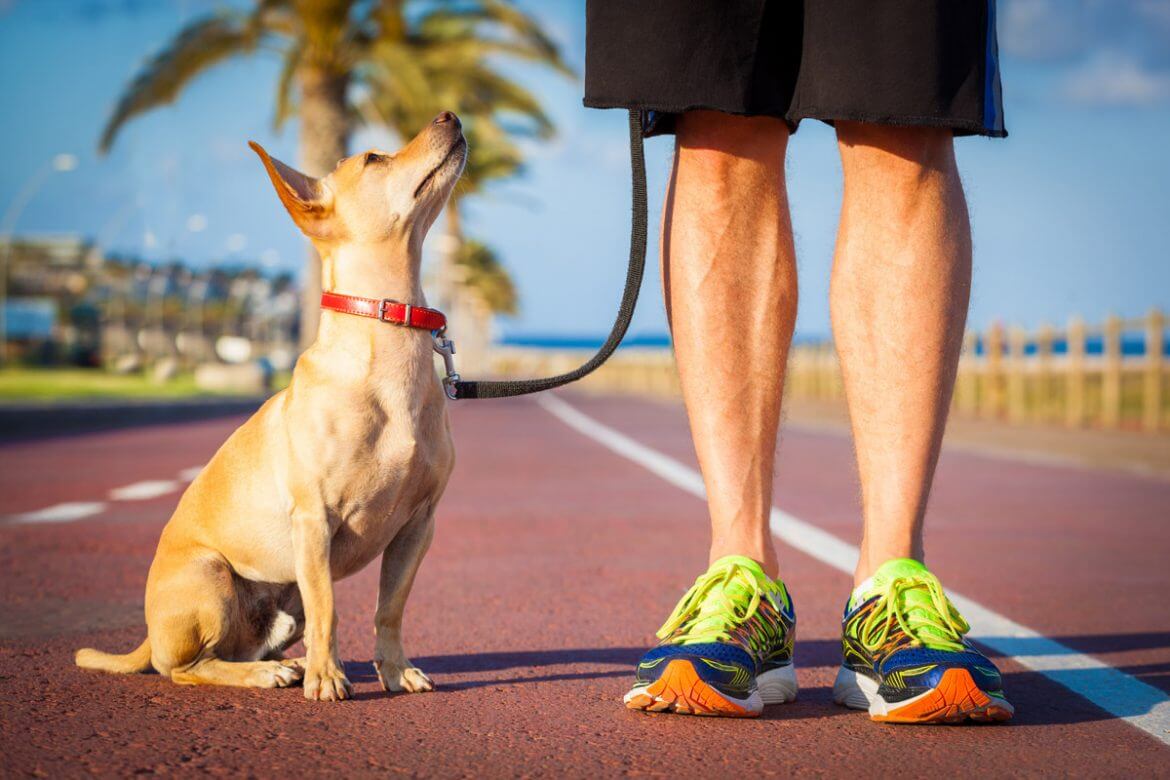 Olympic Fever goes to the Dogs

For most Australians, the Olympic Games signal a time to stand up and be super-proud of being an Aussie. As Rio is just around the corner, Pet Insurance Australia is urging all Australians, including the four-legged variety, to get involved in all of the fun and excitement of the Rio Olympic Games.

“As our Olympians prepare to take on the world in Rio, it’s a great time to acknowledge the hard work that goes into being a world class athlete,” says Nadia Crighton, a spokesperson for Pet Insurance Australia. “Now is the perfect time to don the green and gold, to really support our athletes.”

As animal enthusiasts, you’re probably asking, “But what about our pets? How can they get involved in all the fun?”

“There are all sorts of fun things that you can do with your dogs to really appreciate the type of athleticism that goes into being the best of the best,” states Crighton. “Dog sports are a wonderful way to experience some of the top dog athletes of our time. Plus, it provides an amazing bond between you and your pet.”

Getting involved, even only for the duration of the Rio Olympic Games, could turn your dog into a dog sport enthusiast.

“Either way, it will be masses of fun!” Crighton says. “If you have ever dreamt of getting involved; let the Olympics be your inspiration. It’s great for improving your pet’s health and activity levels, while also improving the great bond you share.”

Agility
The most popular and well-known dog sport is called agility. This is a wonderful sport that will have your dog complete a series of obstacles, while being directed by a handler (A.K.A. you). The dog is then scored on accuracy and speed. Working together off-lead will strengthen your bond as you watch and marvel at your dog bounding and weaving through the set obstacles.

“Dogs can be trained at all ages, but it is advisable to be cautious with very young dogs whose joints are still developing,” warns Crighton. “This is one of the most popular dog sports and you can even purchase equipment to train your hound at home.”

Pop along to your local agility club for more information on how you and your dog can get involved.

Flyball
This sport will have your dog running through a course containing hurdles. At the end of the run the dog will hit the flybox with their paws causing a tennis ball to be launched through the air. The participating dog needs to collect the ball and race back through the course to the finish line.

“This is certainly a very entertaining sport to watch and dogs simply love getting involved,” Crighton says. “It’s the perfect sport for those dogs that have huge amounts of energy and are in need of some serious fun.”

Dog Dancing
In recent years this sport is gaining in mainstream popularity due to it featuring on many televised talent shows. Officially, this sport is known as Musical Canine Freestyle. Essentially, it consists of dogs and handlers learning to move in sync, while performing to music.

“It is a great way to creatively interact with your dog. Plus, it suits many dogs of all sizes and abilities,” says Crighton. “Dogs are trained to work on both sides of the handler’s body in a series of heels and obedience tricks and talents.”

There are so many additional dog sports, more than those mentioned above.

“No dog is ever too old to learn new tricks and you’ll be simply astonished at how much fun you both end up having,” Crighton says. “It is a fantastic way to improve your dog’s training in a fun and interesting environment, why not make the Rio Olympic Games the excuse you need to get involved?”