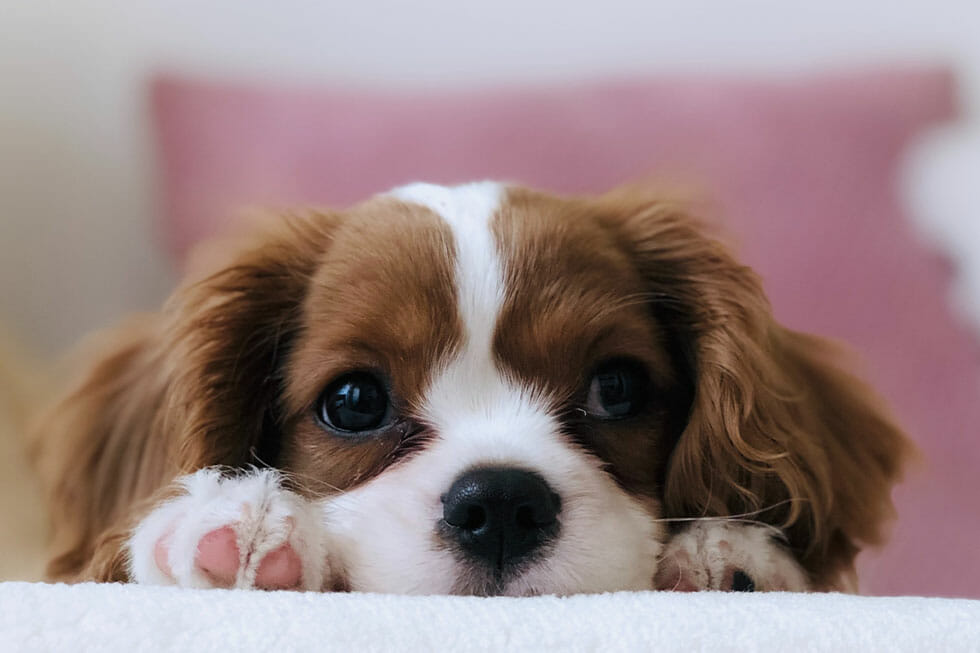 A recent study into dogs has revealed what many pet owners already know – their dogs get jealous! Pet Insurance Australia takes a look into their interesting new research and discovers that regardless if the dog is real or not, your pet could be showing symptoms of jealous behaviour.

“It comes as no surprise to many adoring pet owners, that their beloved four-legged companion gets jealous if they show affection towards other pets or people,” Nadia Crighton from Pet Insurance Australia says. “However, this new research lifts the lid on some possible reasons why our pooches can suddenly become the adorable attention-seeking pets, even if the threat of lost attention is not present.”

According to The Association of Psychological Science, past surveys have shown that more than 80% of dog owners report observing jealous behaviors from their dogs. These include; over-vocalization and whimpering, agitated behavior, and pulling on a leash when their loving owners provide attention to other dogs.

Newly published research has discovered that not only do our canines tend to get jealous when their owners interact with other dogs, it has also found that dogs can exhibit jealous behaviors when they only imagine that their owner is interacting with another dog!

“Meaning if your dog even suspects are interacting with another dog, it can cause feelings and behaviour linked with jealousy,” Crighton says. “We know our dogs are highly emotive and sensitive creatures, this only affirms how smart our canine companions are, as the emotion jealousy is also clearly linked with self-awareness in humans.”

It’s, for this reason, animal-cognition researchers are so interested in studying jealousy and other emotions in animals.

“Canines are one of the few animal species that could display human-like behaviours such as jealousy,” Crighton says. “Similar to a child protesting at the attention given to a new baby, dogs have a way of letting us know that they want your attention and are not happy with your interaction with another canine.”

How did they test this?

The researchers were presented with a selection of dogs and observed them in situations in which they could observe an out-of-sight social interaction between their owner and a fake dog or between their owner and a fleece cylinder. The research team found evidence for three signatures of jealous behavior in dogs. (a) Jealousy emerged only when the dog’s owner interacted with a perceived social rival, (b) it occurred as a consequence of that interaction and not because of the mere presence of a conspecific, and (c) it emerged even for an out-of-sight interaction between the dog’s owner and a social rival. These results support claims that dogs display jealous behavior, and they provide the first evidence that dogs can mentally represent jealousy-inducing social interactions.

“Dog owners around the globe will attest to how our dogs behave even when they can smell the presence of another dog on our clothing,” Crighton says. “Studies like this are just confirming what many dog’s owners have known all along, our dogs can process complex emotions such a jealousy and act accordingly.”

Understanding that our pets feel these emotions allows pet owners to explore possible scenarios that can be preventable.

“If we know our pets can feel these particular emotions it allows us to understand that changes in the environment such as bringing a new pet into the home, or even a newborn baby, could evoke certain behaviours,” Crighton says. “This type of research allows all pet owners to better understand and prepare their pets for a change in their living environment.”