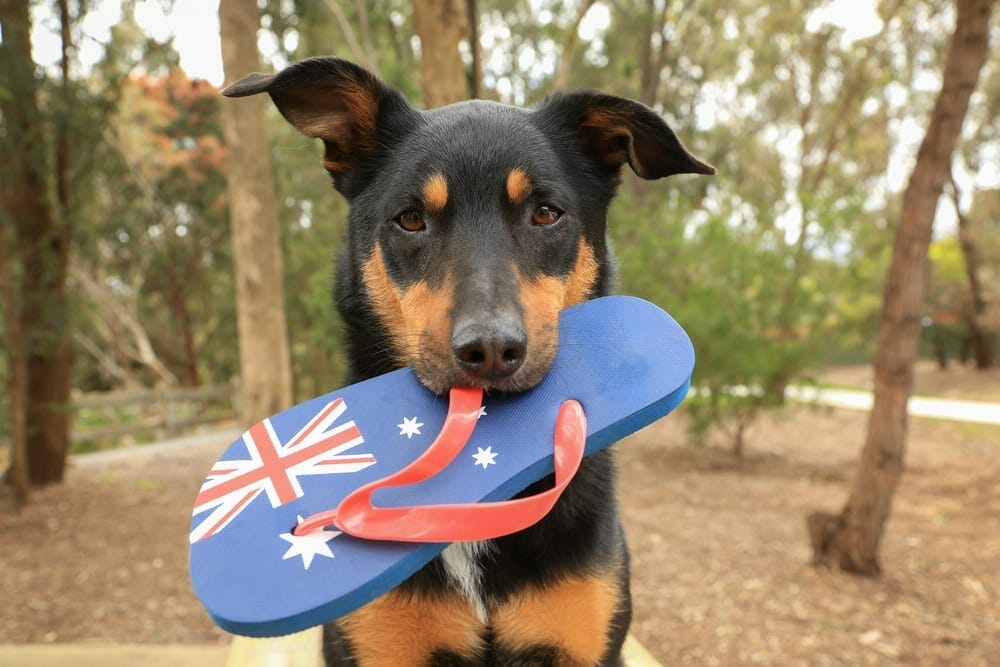 Most Insured States in Australia

Pet Insurance Australia has released the most insured pets from around Australia.

“We were interested to see how each state ranked in terms of pet insurance,” Nadia Crighton from Pet Insurance Australia says.

According to research there are approximately 4.2 million dogs in Australia and around 3.3million cats.

The Pet Ownership in Australia 2013 document states that South Australia is a stand out with 73% owning a pet, ranging from a dog to a cat, fish birds and other pets. However interestingly half of all South Australian households own a dog. Nationally there are 19 dogs and 15 cats to every 100 people.

“NSW is the most insured state taking out both the cat and dog sections,” Crighton says. “What is interesting is that the states are the same for both cat and dog rankings, regardless of the difference in pet ownership in those states.”

“Obviously NSW has a lot more pets and people residing than compared to Western Australia or South Australia.”