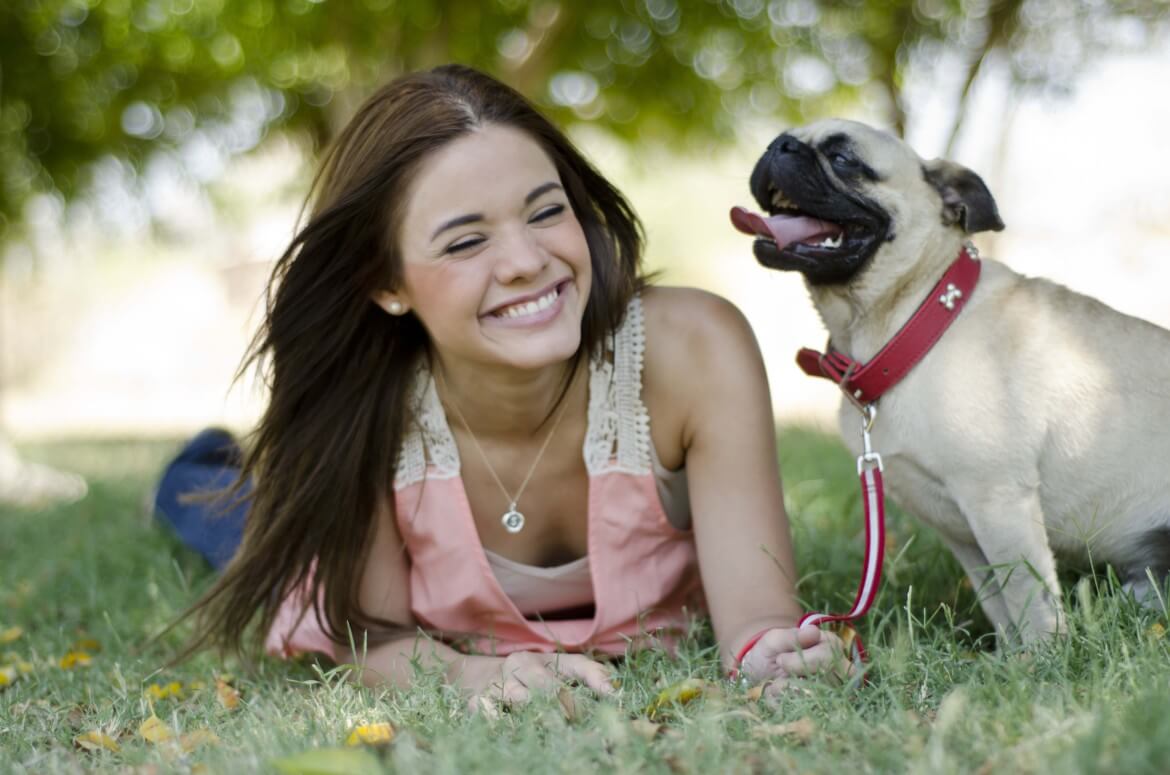 Over the past 15 years there have been some seriously cool developments in the veterinary sector. From amazing prosthetic limbs to the bizarre world of doggy dentures, veterinary healthcare has certainly taken some giant leaps forward. Here are some of the most interesting developments.

For the past 10 years the use of stem cell therapy in companion animals has rapidly increased. As if extracted from a 1960s sci-fi flick, stem cells are processed from the animal’s fat cells and then injected back into the problem area. Dogs, cats and horses are getting pretty impressive results from stem-cell therapy. The main areas of improvement are with arthritis (in cats and dogs) and joints, tendons and ligaments in horses. Many pet lovers are equally for, and against this procedure, but regardless of personal thoughts the research behind this technology is pretty impressive.

So how does it all work? Basically stem cells are the body’s magic repair cells. They are pretty remarkable cells that live in our animals (and us for that matter). They can divide and turn into new tissues like fat, skin, bone, cartilage, nerves…the list goes on (they can even re-grow and entire organ).

Under anesthetic fat cells are taken from the animal (stem cells live in abundance in fat). The sample is then processed to ensure a concentrated dose is harvested. The stem cells are then re-administered into the problematic joints/area. The overall experience is pretty easy and painless for the animal (compared to other costly procedures). Worldwide the use of stem cells is quickly gaining popularity and the results, so far, are very exciting.

This area of expertise is truly remarkable and is giving many pets a new leap on life, literally. After huge success on humans, this technology has now entered the age of our pets. The same innovative ideas, seen in humans, is now being customised to suit any pet’s needs. From a prosthetic leg, stifle, hock, elbow, knee, wrist, ankle, paw or carpus. There is simply no limit to what these amazing manufacturers can do in aiding pets that have lost a limb… or even four! The imagery is pretty amazing, particularly dogs who would have previously been euthanized after loosing two, three or four legs, running through parks alongside their family.

I know it sounds straight off the drawing boards of some funny commercials and images floating around Facebook. Fake teeth, however uncommon, are a reality in the dog world. Many in the dog-show circles will tell you countless rumors of dogs which have had fake teeth installed to replace crooked ill health teeth, in hope of winning that elusive ribbon. Many vets are against this practice (and rightly so) as they can cause a lot of pain in the dog and are terribly difficult to fit. Doggy dental specialist’s, who can perform such feats, are also uncommon. In saying this though, some police dogs in America have been fitted with titanium false teeth to help them improve their bite capacity and ability to hold on to a run-away criminal. Metal canines have been implanted in the dog’s upper jaws to maximum their bite without damaging and wearing their teeth (to the cost of around $680 per tooth). The dogs working life is extended due to the teeth being implanted and it also costs much less to keep a police dog in action rather than re-train another animal. Around 600 working dogs per year in the USA are fitted with these new metallic teeth. GRRRRRR!

Many dogs and cats have been euthanized due to cancer riddling their systems. The wonderful news is, every year the veterinary world is discovering new and impressive treatments to help combat cancer in our pets and allow animals to live full and extended lives. Treatment therapies include surgery, radiation, chemotherapy, hyperthermia (heating), cryosurgery (freezing) and immunotherapy. There are also specialized cancer veterinarians better known as Oncologists, who can give your pet the best chance at fighting, and curing, cancer. Since 2009 scientists have been perfecting the art of battling this killer disease. After promising success with using the drug nitrosylcobalamin (NO-Cbl) many veterinarians now have the tool-kit to take on this silent killer. Why is this drug so great? Not only is it very powerful, it also has no negative side effects. The drug infiltrates the cancer cells like a Trojan horse and kills from within the cell. The on-going research since 2009, has seen many companion animals treated and cured of difficult cancers and has also lead the way for human based trails. Drugs such as nitrosylcobalamin are only set to increase, allowing many pets to live long and happy lives.