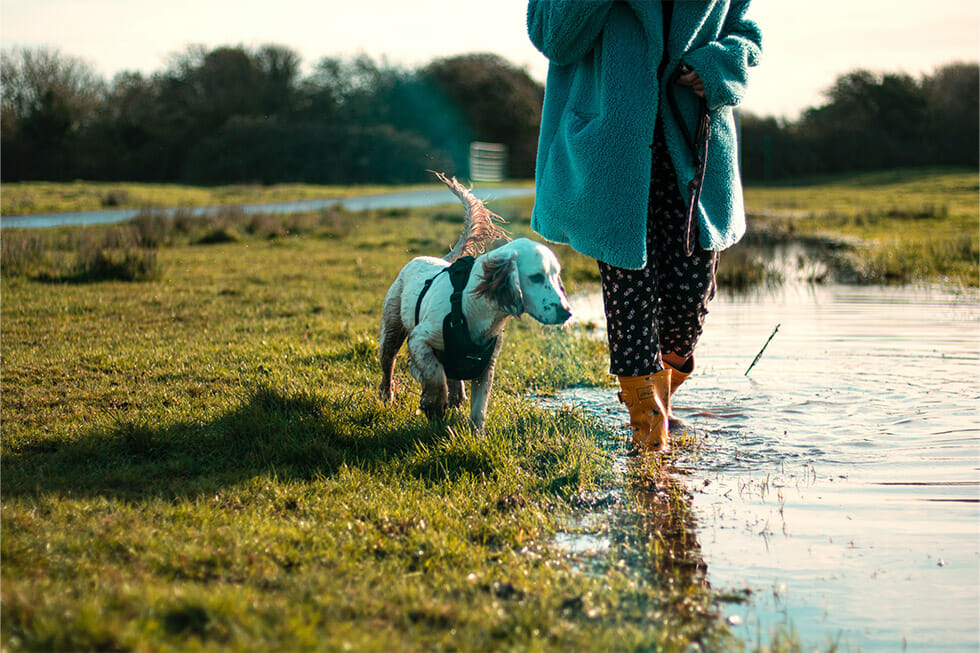 Pet Insurance Australia looks at Leptospirosis in dogs and how pet owners can help keep their pets safe, particularly after heavy rainfall.

“There has been an increase in cases of Leptospirosis in dogs,” Nadia Crighton from Pet Insurance Australia says. “This is very concerning for a lot of pet owners, particularly those that have been affected by heavy rainfall.”

Leptospirosis is transmitted by rodents’ urine with dogs picking up this disease by drinking from contaminated ponds and puddles. This can lead to serious complications. Some Pet Insurance Australia veterinary treatment claims for leptospirosis treatment in the last 12mths have been upwards of $3,000.

“Remembering that this is only a snapshot of those who actually have pet insurance, so the figures could be much higher around the community,” Crighton says. “The good news is there is a vaccine that is commonly used in Queensland. We strongly advise dog owners, particularly those in rain-affected areas around Australia to seek this vaccination from their local veterinarian.”

In the past year, PIA has seen a large spike in claims related to Leptospirosis during the month of March when heavy rainfall was seen around the country.

“This is certainly becoming a big problem and pet owners do need to be vigilant in keeping their pets safe,” Crighton recommends.

·      Stay away from flooded parks and muddy areas

“If you think you have a rodent problem at your home, contact a pest control company quickly to get on top of the issue,” Crighton says. “If your local off-leash area is flooded consider only on-lead walking and discourage your pet from drinking from puddles or walking on muddy parklands.”

Vaccination is key. If you are concerned speak with your local veterinarian about vaccinating your beloved companion animal.

“Leptospirosis can be prevented,” Crighton says. “If you are concerned or are living in a high construction area where rats could be prevalent seek out a vaccination to protect your dog.”

Symptoms of Leptospirosis in dogs can include: