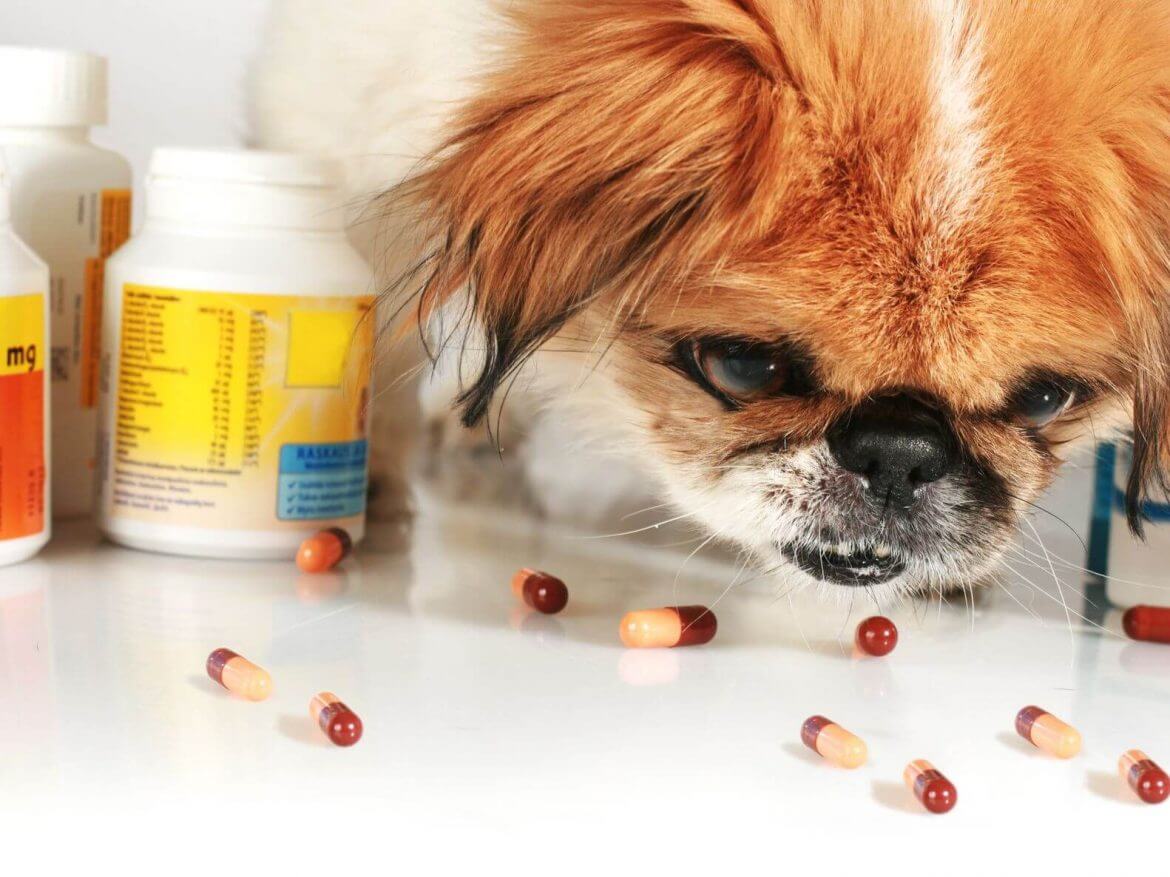 Is Human Medication Poisoning Our Pets?

With the rise in poisonings as a result of pets being given human medication, Pet Insurance Australia is urging all pet lovers to be aware of the impact human drugs can have on their canine and feline friend.

“We are seeing an international trend of pets suffering from accidental overdose on human medication,” Nadia Crighton from Pet Insurance Australia says. “Pets should not be given any over the counter medication developed for humans, it can cause horrendous consequences and even death.”

The most common drugs causing problems in cats and dogs are ibuprofen, aspirin, steroids, anti-inflammatory and paracetamol.

“These drugs are not designed for pets and can lead to various problems,” Crighton warns. “You should only give your pet drugs that have been specifically prescribed by a trained veterinarian, it is also important to follow the instructions and to not over medicate your beloved animal.”

Keeping medication out of reach of your dog and cat is also very important.

“Just like with children, all medication should be kept out of reach of your curious pet,” Crighton suggests. “This is also important with medication specially designed for animals, such as worm treatments and pain relief. Many are chewable and tainted with flavours making them very enticing to your cat or dog.”

Having a special lock box and storing all medication in a certain safe place that is 100% pet proof is advised.

“It can happen so quickly,” Crighton says. “Keeping all of your medication locked up and out of reach is paramount, even the simple headache tablet can wreak havoc on your precious pup or cat.”

In 2016, PIA’s claims administrator received over 300 claims related to cat and dog ibuprofen toxicity and 168 claims for cats and dogs suffering from paracetamol poisoning. But the impact of human drug poisoning in companion pets could in fact be much higher – over the same period, there were an additional 1,200 toxicity insurance claims where the drug that caused the overdose and/or poisoning could not be identified.

“Extrapolating our figures, we estimate there could be well more than 10,000 companion animals (insured and uninsured) suffering from human drug poisoning each year in Australia,” Crighton says.

“This is 100% preventable and the general public need to be aware that unreliable storage and self-medicating can lead to serious complications in their beloved animal.”