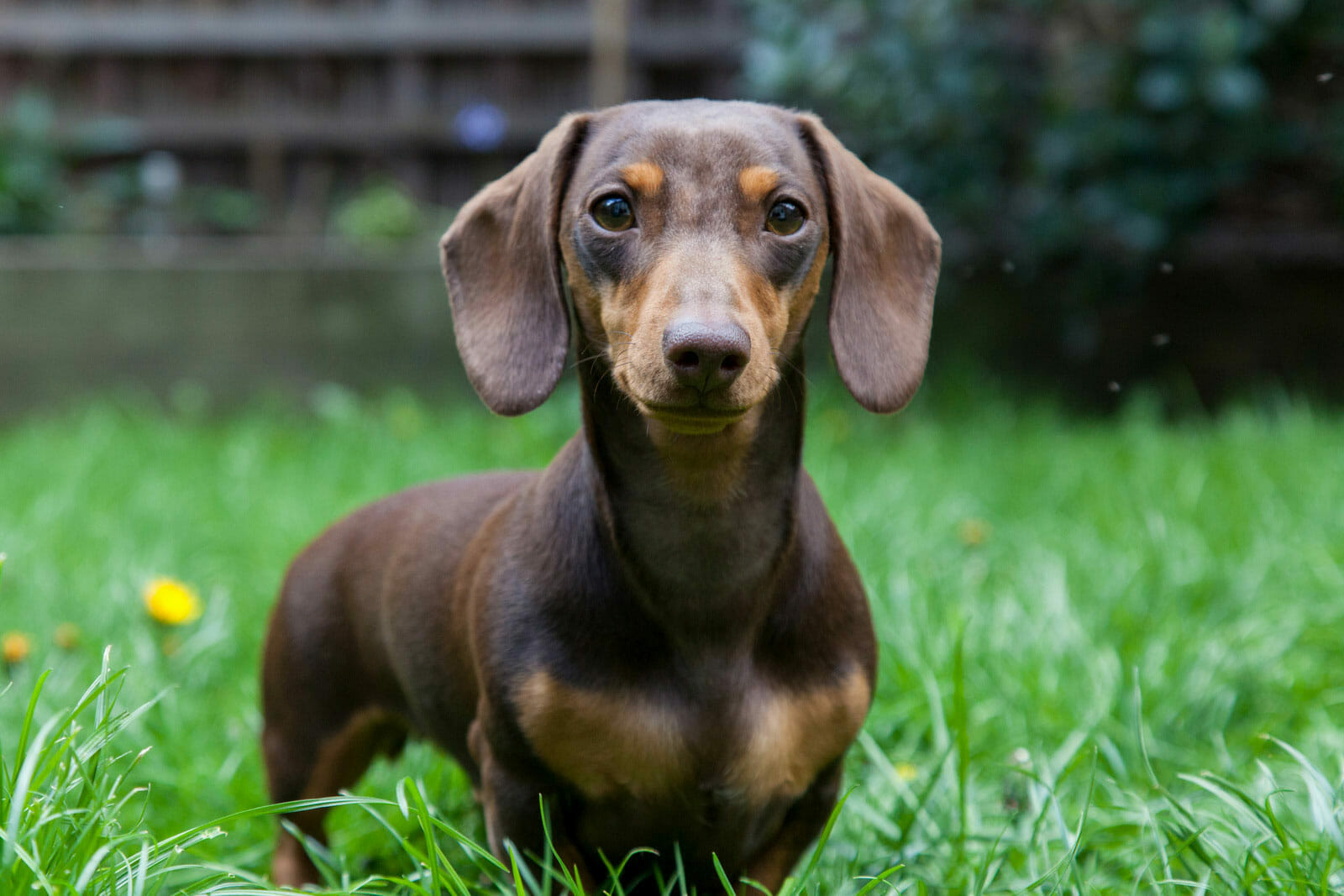 Dachshunds commonly referred to as ‘Sausage Dogs’ are sweet, energetic and loving pups that are adored all over the world. Playful and affectionate, these dogs enjoy spending time around their owners, whether it be curled up on the couch, or adventuring outside. In this article, we’re going to break down the basics of the Dachshund breed and help you decide if this is the right breed for you.

Dachshunds, as their name may imply, originated in Germany around the 15th century. What most people don’t know is that Dachshunds were originally bred to be hunting dogs. These canines gained world recognition in the 20th century, and after years of refined and careful breeding, became the dogs we know and love today.

Here are some fast facts about the Dachshund’s history

Dachshunds are an alert, energetic, smart, and dedicated breed. These dogs pack a lot of punch in their personalities and are known to be quick learners, so much so that it can be a challenge to keep them mentally stimulated!

Here are some of the key personality traits of Dachshunds: Dachshunds are universally recognised for their long, ‘sausage-like’ bodies coupled with their short, little legs. Although the breed possesses a trademark appearance, there are several variations in its classification. There’s also a key size difference between standard and miniature Dachshunds, although all of their other aspects are similar.

Here’s a quick run-through of the Dachshund’s most defining features:

Dachshund coat colours are known to come in

Blue and Isabella Dachshunds are among the rarer variants and are specifically bred to possess either of these colours. You can read more about the Dachshund’s different coat colours here. 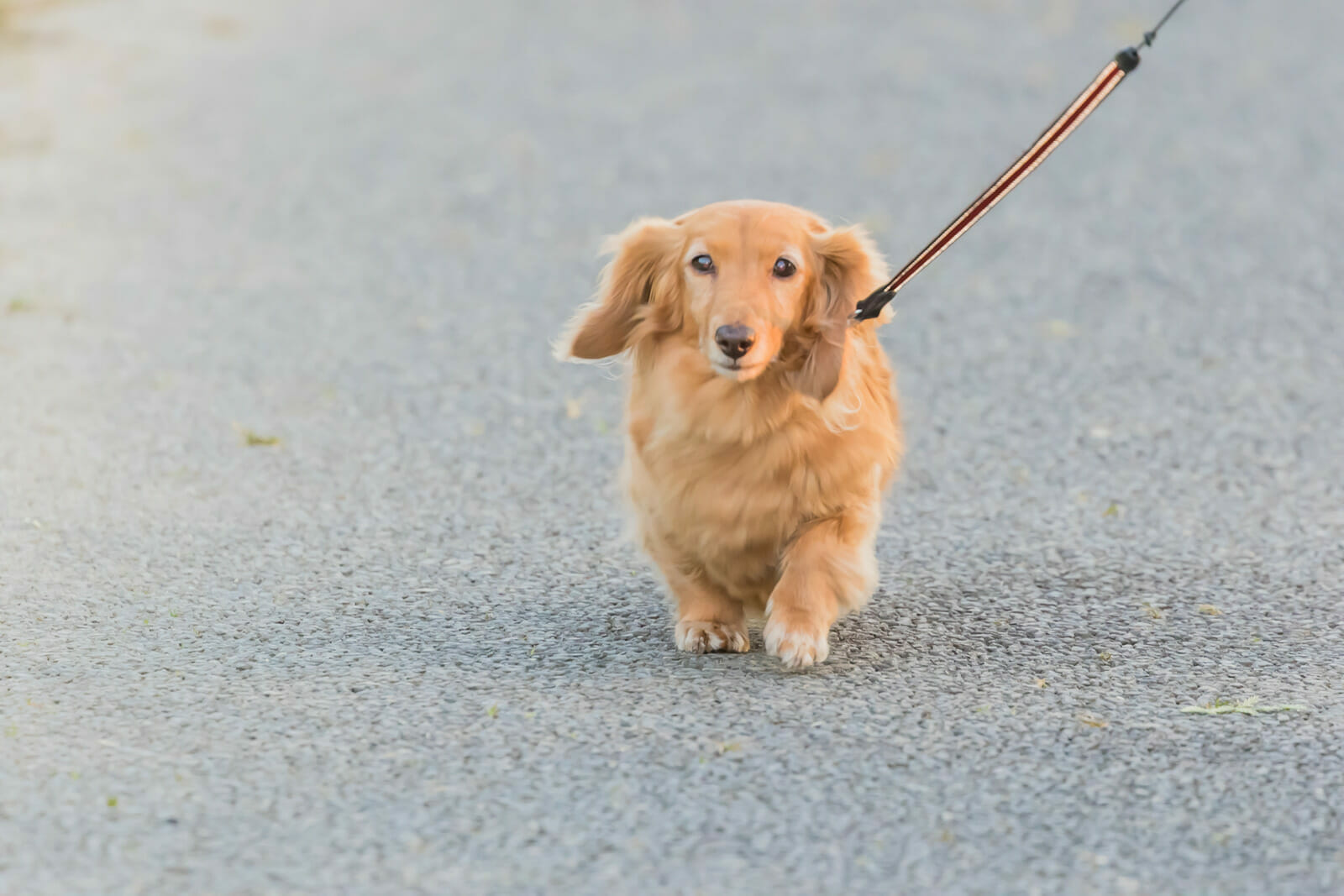 When adopting Dachshunds, it should be of utmost importance to keep a few things in mind surrounding the buying process of a Dachshund in Australia. You should always lookout for the following:

A list of great Dachshund breeders can be found here while using this guide to look for trustworthy breeders.

It might seem like less of a struggle to go to a shelter to adopt a Dachshund, but it is usually not purebreds that fill these shelters, but rather much older and more mature dogs. Only consider adopting from shelters when:

You can have a look at a well-known Dachshund shelter here, and other dog rescue programs here.

If you’re more of a visual learner and are interested in knowing more about the Dachshund’s history, living needs and trainability, we’ve linked an informative video by the AKC below: 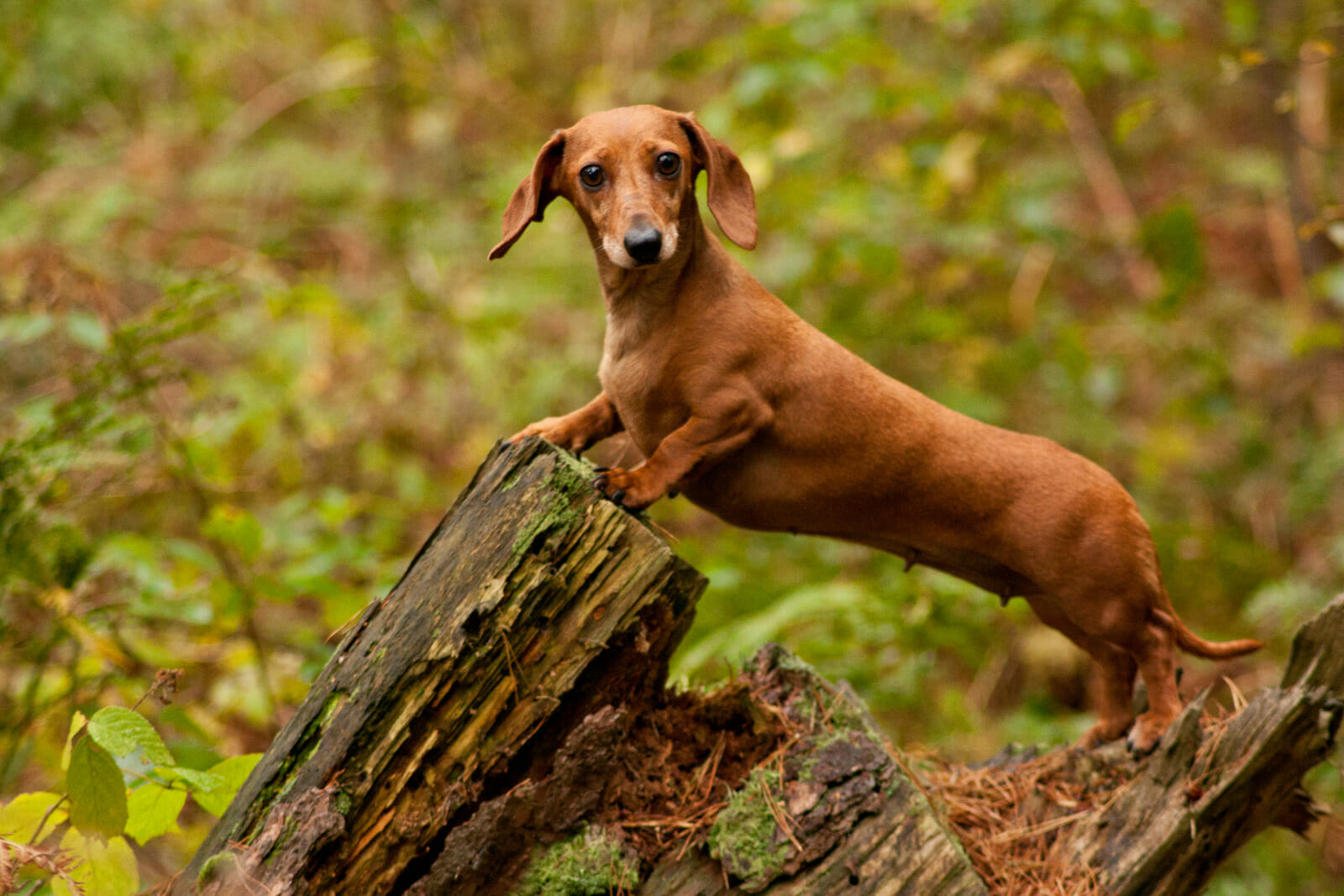 All dogs are known to shed and Dachshunds are no different. However, they are considered to be a relatively, low-shed breed compared to other dogs. This may also change based on the variant of the Dachshund though, as long-haired Dachshunds tend to shed a little bit more than their short-haired counterparts.

Dachshunds may certainly be taught to swim, but they will never be particularly strong swimmers and should always be supervised when entering a body of water. Due to their small legs and long bodies, Dachshunds are better suited to activities based on dry land.

Do Dachshunds bark a lot?

Since Dachshunds were bred to be hunting dogs, they tend to bark quite a bit. Despite their small size, these dogs have a deep, loud bark that they’re likely to use any time they pick up on changes in their surroundings.

How intelligent are Dachshunds?

Technically speaking, Dachshunds are considered to be of average intelligence on a working/obedience scale. Although their intelligence isn’t ranked highly, these dogs have a good EQ and are still among one of the smarter breeds.

Which Dachshunds are the calmest?

What is unique about a Dachshund?

They all have long bodies and short muscular legs which make all three breeds unique.

Can Dachshunds be nasty?

Why do Dachshunds smell?

They tend to smell because of a build-up of bacteria, yeast and sweat.

Are Dachshunds good with kids?

Yes, they are generally great with kids and make exceptional friends and companions with people.

How much do Dachshunds cost?

The price of a Dachshund can range from $400 – $1100. For more information, click on the link here: https://thesmartcanine.com/how-much-dachshunds-cost/

If you are planning to adopt a Dachshund, Pet Insurance Australia is the place to get your pet insurance sorted! Contact us today for a quote, and we’ll help look after your best friend, too.

This blog does not replace a qualified veterinarian’s medical expertise or advice. Please consult a registered