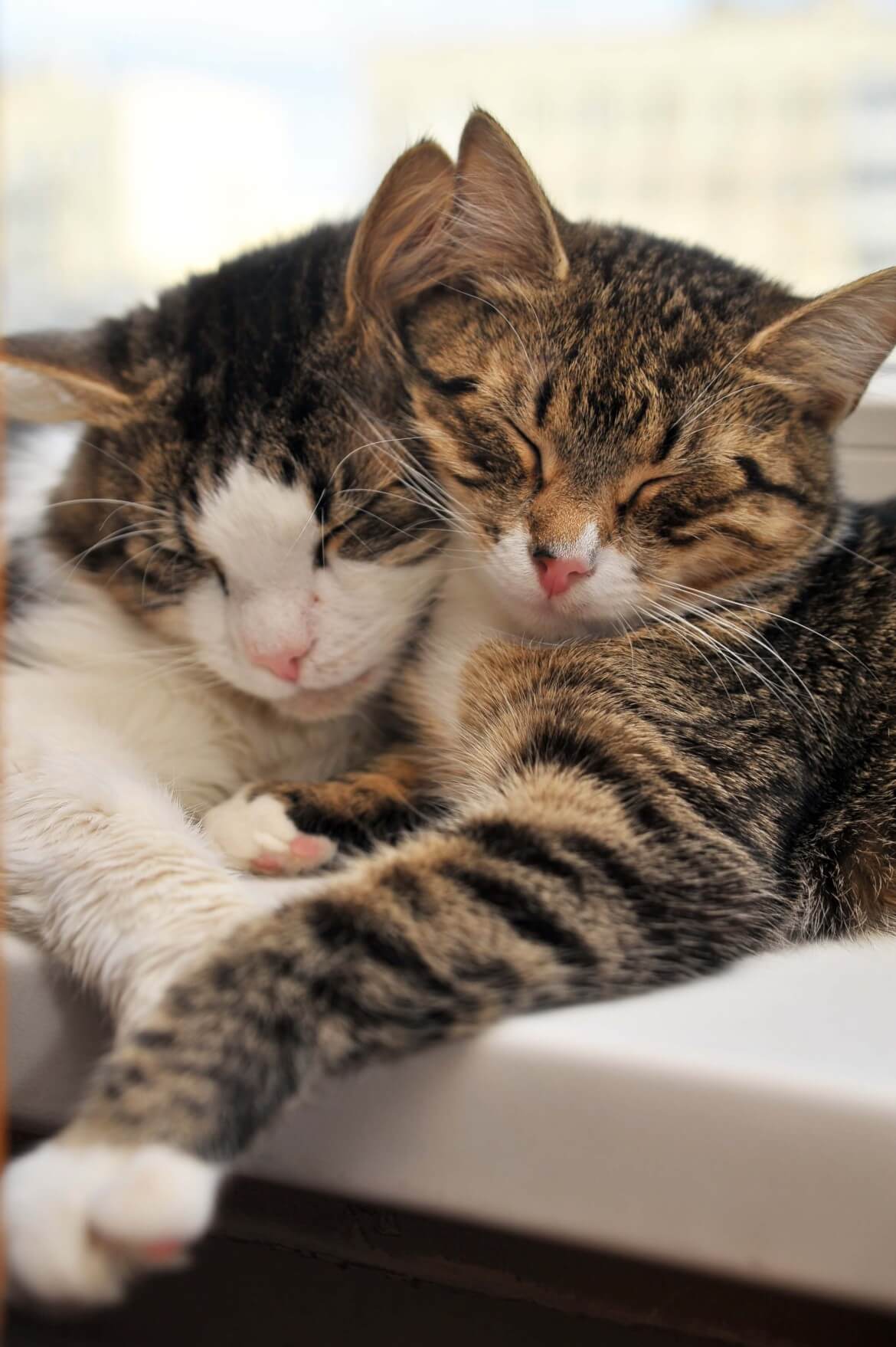 Some of the facts surrounding our pets is simply astonishing, entertaining, and darn right strange. I’ve complied a list of the most bizarre statistics, facts and intriguing things about our common pets.
1)    Cats spend around two-thirds of their day sleeping, which means that a nine-year-old cat has only really been awake for three years! Zzzzzzzzz

2)    Did you know that dog’s suffer from jealousy? According to scientists in California, dogs often feel emotions of jealousy, however they are incapable of feeling guilt.

3)    Horses have great eyesight thanks to their big eyes. At a diameter of round five-centimetres they have the largest eyes of any land mammal (nine-times bigger than ours).

6)    Myth Breaker Alert; Dogs CAN see in colour! It is a very common misconception that dogs can only see in black and white. However the colours they see are limited. Rover cannot distinguish between red and green and can only see on the blue and yellow scale (similar to how we see at dusk). Dogs also have supreme night vision compared with us two-legged kind.

7)    Cats in SPACE? A French cat named Felicette, AKA ‘Astrocat’, was the first cat in space back in 1963. She blasted into space with electrodes implanted in her brain that sent back signals for scientists to study. Luckily Astrocat survived the trip!

8)    Studies have revealed that horses have amazing memories. Research suggests that not only can horses understand words but they also have memories as good as an elephant! They have the capacity to have lifetime memories of all of their owners and places they have been.

9)    The humble chook is actually the closest living relative to the Tyrannosaurus Rex!

10) A dogs nose print is as unique as a human fingerprint and can actually be used to identify them.

11)If a male and female dog were left intact and not neutered they could    produce upwards of 66,000 pups in six years! That’s a lot of unwanted dogs.

12) Cats have survived falls from over 32 stories high!

13) The majority of bird owners admit to leaving the radio on for the pet before leaving the house.

14) Your pooch does love you! Professor, Paul Zak, from the University of California noticed that a dog will release oxytocin, also known as the ‘love’ hormone, when interacting with human and other dogs it is fond of.

15) Did you know that coalminers often use canaries to detect poisonous levels of carbon monoxide gas? If the canary passes out they know they are in danger and evacuate the mine.

16) Dogs can be trained to do all sorts of wonderful things, including detecting epileptic seizers.

17) Greyhounds are the fastest dogs on earth and can reach speeds of a whooping 70km per hour!

18) The oldest cat in the world is still going strong at 25 years old! Putt’s was born January 1989 and has over taken the Guinness World Recorded holder by six months.

19) The oldest dog in the world still stands with ‘Bluey’, an Australian Cattle Dog. At 29 years and five months old, she still holds the title 75 years after her death.

….and the best for last. The Beatles famous song ‘A Day in the Life’ has a high-pitched whistle sound only audible to dogs. It was recorded for Sir Paul McCartney’s beloved Shetland Sheepdog.

Nadia Crighton is a well-known and accomplished Australian Journalist and pet magazine Editor. As a busy mum of four humans, two dogs, 50 sheep, three cats, a handful of chickens and a goat named Billy, she simply adores animals and pets.