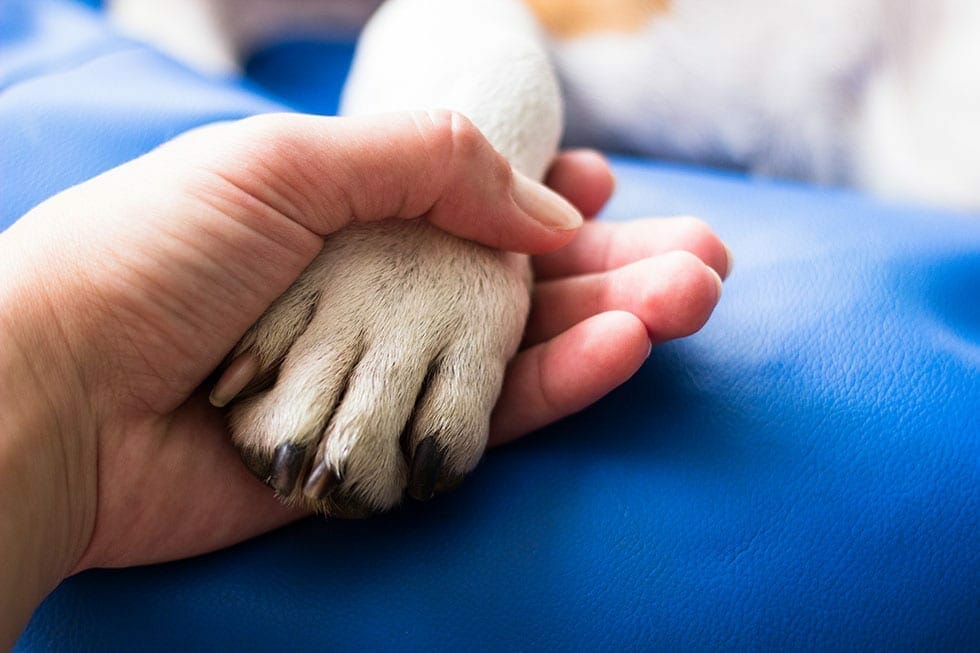 The Jetpets Companion Animal Rescue Awards 2019 just wrapped up for another successful year. Pet Insurance Australia was very proud to be a part of this incredible recognition of those who do so much for rescue pets. Pet Insurance Australia catches-up with Cathy Beer; Founder, Companion Animal Rescue Awards and founder of, Pets4Life, post-awards, to get her rundown on the event.

It was another very successful year for the Jetpets Companion Animal Rescue Awards. Last year there were a total of 517 entries over seven different categories. This year there were over 1,000 entries into this very popular award ceremony that looks set to increase greatly over the coming years.

“The first year in 2018 was all about introducing the Rescue Awards to the rescue community,” Cathy says. “In 2019, we expanded to eight categories by introducing, ‘Outstanding New Rescue Group’, for rescue groups operating 12  – 36 months.”

Cathy was delighted that the Rescue Awards received over 1,000 entries this year with many coming from passionate pet adopters and foster carers Australia wide who entered the Advocate® People’s Rescue Story category.

“There are more and more rescue groups popping up Australia wide to help find homes for pets that end up in pounds and shelters,” Cathy says. “PetRescue alone has over 1,000 rescue organisations with pets needing a home listed on their site.  So, I expect the number of entries will steadily increase over the coming years.”

The Rescue Awards are the only national program that celebrates and recognises achievements in the rescue, rehoming and rehabilitation of companion animals Australia wide.  The winners and finalists are showcased as examples of excellence and innovation in companion animal welfare.  It is the platform to help raise the standards among rescue groups and animal shelters.  There are many rescue organisations who are doing a brilliant job in saving lives but unfortunately, there are some who have good intentions but they are not so well managed and the animals suffer as a result. So, these Rescue Awards are important to shine the light on those rescue organisations that are excellent. – Cathy Beer, Founder.

The Rescue Awards itself is hugely rewarding for those organising the event, and those who enter, particularly for the finalists and winners.

“The Rescue Awards is a big commitment for a small but dedicated team, but so rewarding to see the 2019 finalists and winners thrilled to have their hard work recognised nationally,” Cathy smiles. “Not only do the winners receive a cash prize and a pack of fabulous products donated from Supporters, the recognition will help them to secure grants, increase adoptions, reduce animal surrender and gain more support from their communities.   It’s a win-win for everyone!”

The stories coming from these Rescue Awards most certainly pull at the heartstrings of animal lovers. They highlight the important role that pets play in our lives and the many wonderful rescue pets that are changing the lives of their owners.

“There is so much passion for pet adoption out there.  As a Judge for the Advocate® People’s Rescue Story category, I was privileged to read all 957 entries of pet adoption and foster care stories,” Cathy says.

The winning story is from Sally Gaunt in Victoria and how her remarkable cat, Sandy saved her son’s life. It’s an extraordinary story about who rescued who. Get the tissues ready when you read the story here.

So for Cathy, what’s the best part about the Rescue Awards?

“The Jetpets Companion Animal Rescue Awards 2019 is a six-month program with so many highlights, it’s hard to pick one!” she says. “From playing with kittens at our launch event at the Cat Protection Society to the wonderful media interviews including Channel Seven’s Weekend Sunrise, Channel Ten’s Studio 10, and our Rescue Awards Ceremony on 12th September where we celebrated the finalists and revealed the winner for each of the eight categories.”

But for Cathy her absolute stand out?

“If I had to pick one highlight for me personally, it would have to be seeing the faces of the winners when they were announced at our Rescue Awards Ceremony among 250 of their peers during the 8th National G2Z Summit & Workshops at the Gold Coast. It was fantastic to have Bondi Vet and Judge, Dr Alex Hynes and her beautiful rescue dog, Yoshi to participate and announced the winner of the Volunteer of the Year award. There was a lot of joy, laughter and excitement that evening!”