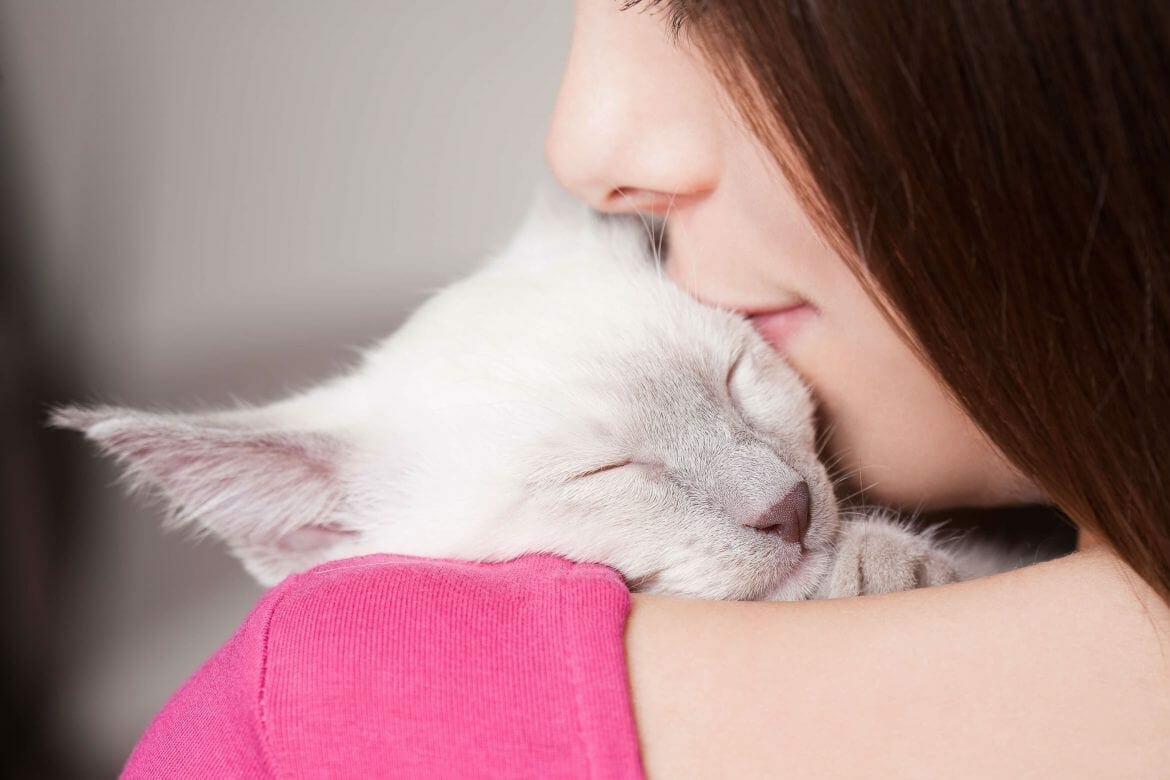 Nadia Crighton is at it again… digging up some of the most fantastic cat facts around.

#10 A Group of Cats
Did you know what a group of cats is called? Interestingly it’s NOT a herd of cats, or a collaboration of cats, it’s actually a ‘clowder’. You can also call a group of cats a ‘clutter’ or a ‘glaring’.

#9 Sleep
A cat actually sleeps up to 70% of its life! This is really no surprise to cat owners who often admire their sleeping felines. After all who wouldn’t want to come back as a well-loved cat? However, cats do not sleep like us two-legged variety, in fact the type of sleep cats have (most of the time) would send most humans crazy. It’s that very light sleep, the type that sees you dropping off and waking up constantly. This is why Fluffy can jump at the speed of sound when she hears Rover attempting to sniff her tail while she is peacefully sleeping in the sun! Cats are always on alert, even when sleeping.

#8 Salt Water
So you are stranded in the middle of the ocean with no water…you will not survive. Your cat however just might. It has been said that their kidneys are so super-efficient at filtering out nasties that they can even hydrate with salt water. Not that this is advisable in any form, however your feline companion just may outlive you on that stranded raft in the middle of the ocean…bet they are better fishers too!

#7 Six Fingers
Did you know that your cat has a sixth finger? If you take a look behind their leg just above their paws you will notice a little round pad. This little pad is believed to act like an anti-skidding mechanism and may help with climbing. Big cats also share this feature! Meow!

#6 Oldest Cat
The oldest cat in the world lived until the ripe old age of 38 years and three days! WOW. Crème Puff died in August 2005 and is recorded in the Guinness World Records. Impressive!

#5 Level Headed
When dogs, and even humans, run our heads tend to bobble up and down (even if very slightly). Cats however, keep a very level head. This helps them focus on their prey and makes them a pretty efficient and awesome runners.

#4 Posh Hairballs
Want to sounds posh and highly educated when next discussing your cats hairballs? The scientific name for a hairball is a ‘trichobezoar’. ‘Tricho’ means hair, while ‘bezoar’ means the indigestible mass in the digestive tract.

#3 Claws
Kittens cannot retract their claws until they are around four weeks of age. Funnily enough many older cats also seem to have this problem too.

#2 Meow
Ever noticed that your cat will never meow at another cat? It seems this behaviour is purely kept for the human and feline interaction. Cats will only meow at people and not other cats! Kittens however will meow to their mothers but quickly grow out of this habit.

#1 Cats v iPad
A cat’s brain is far more advanced than that of an iPad. According to recent studies it’s said that they can store 1000 times more data than iPads while their brains can also run a lot faster! Pretty impressive, right? Maybe this is why so many people download images of cats on their iPads? In hope they run faster? Food for thought.