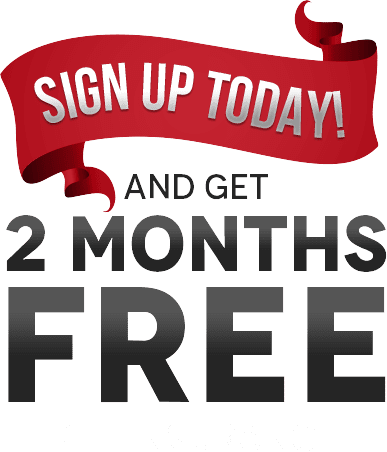 Courageous, loyal and competent, the Rottweiler is a formidable specimen indeed. The breed’s background in various types of work makes it versatile and adaptable. And with Rottweiler pet insurance, dogs of this breed can also make for an excellent addition to the family. We’ll take a closer look at some of the breed’s characteristics on this page.

The workhorses of the dog-breed world, Rottweilers (or their ancestors, at least) marched with Roman armies into Germany – at which point they played the role of police dog. In fact, the name of the breed is reminiscent of this era. ‘Das Rote Wil’ means ‘the red tile’ and is in reference to the red-tiled villas that characterised the Roman baths found in southern Germany.

Within Germany, Rottweilers were originally bred for driving cattle to market. Later, the breed adapted to pulling a butcher’s cart – a slightly different task for an otherwise similar industry. And it wasn’t until the advent of the locomotive that Rottweilers developed the need for a new line of work.

The breed regained popularity after WWII and underwent a resurgence.

Today, Rottweilers make loving, loyal pets with a penchant for hard work and a protective nature.

Just be sure to take out an appropriate Rottweiler insurance policy to protect your pet’s health and wellbeing.

Hip and elbow dysplasia, some types of cancer, enhanced susceptibility to parvovirus

Daily exercise such as an extended walk or a run is essential to the health of this breed.

In order to maintain a healthy disposition, the Rottweiler requires plenty of positive human interaction and (in some cases) structured tasks or work to accomplish.

Given the background of the Rottweiler, it should come as no surprise that this breed makes a formidable guard dog. They’re large and fearless, with powerful jaws. Needless to say raising a Rottweiler requires plenty of obedience training to ensure that houseguests and the postman are treated with appropriate respect.

A typical Rottweiler is calm, courageous and self-assured. Whilst unlikely to make fast friends with strangers, a Rottweiler will shower its family members with love and affection. However, it’s worth noting that this dog fares best with an assertive master who understands the fundamentals of obedience training.

As with any dogs that are suitable to military or police training, your Rottweiler requires lots of early socialisation with other pets and strangers. Given the breed’s formidable size and stature, this provides others with assurances and helps them feel more comfortable around the dog.

Don’t hesitate to get in touch with PIA to learn more about pet insurance for Rottweiler dogs and other breeds. As you’ll see, we offer comprehensive plans to cover accidental illness, injury and more.